Under a line of decisions which may be generally referred to as the Hanif/Howe/1 progeny of cases (see my blog from 2014 as to how this case law evolved), a claimant can only claim as economic damages the full amount billed by any given healthcare provider if there have been no payments made on the bill from a collateral source, such as the claimant’s  own medical insurance.  If there have been payments from the claimant’s own medical insurance and the provider has adjusted their charges IN reciprocity for being paid, then the claimant can only claim the adjusted amount received by the provider as damages (i.e., the amount the medical insurance carrier paid plus any co-pay coming or otherwise due from the claimant’s own pocket). 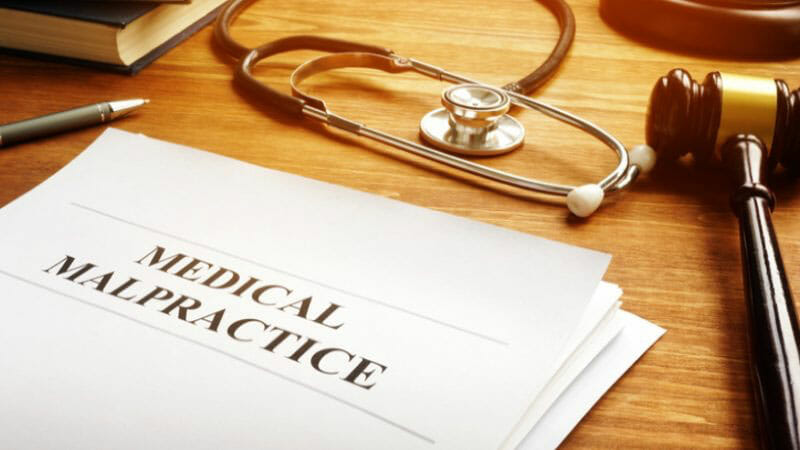 As most healthcare providers will routinely adjust their total charges in order to get paid by medical insurance, this will reduce the total amount that the claimant can otherwise claim as damages.  For the reasons stated hereafter, this is not necessarily a bad thing. Under what is known as the Collateral Source Rule, the fact that the claimant’s own medical insurance paid some of the bills is not admissible as evidence at trial, nor does the defendant get a credit against what they are legally responsible for in medical expense damages just because the claimant’s own medical insurance paid down the bills.

The plaintiffs’ bar has had a difficult  time accepting the Hanif/Howe/1  restrictions on what amounts can be claimed as medical damages in light of the above.  In the experience of this practitioner, many plaintiffs’ attorneys will counsel their clients NOT to use their medical insurance, or alternatively won’t even apprise their clients of the impact of Hanif/Howe/1 on their claim, much less of what might happen if the recovery at trial isn’t sufficient to cover the unpaid medical bills.

In the opinion of this practitioner, in order to protect the client the attorney should always counsel the client to use their own medical insurance to pay down the bills, to the extent that they have coverage and the healthcare provider will accept it.

There are three (3) basic reasons behind following this approach:

It is somewhat of an open question as to whether it constitutes legal malpractice for a plaintiffs attorney to counsel the client not to use their own medical insurance to pay down their bills.  But at the very least, it is potentially very dangerous for the plaintiff not to do so. Attorneys should err on the side of caution and put their client’s case and financial situation in the best possible position, especially if the matter does not turn out favorably for the client.